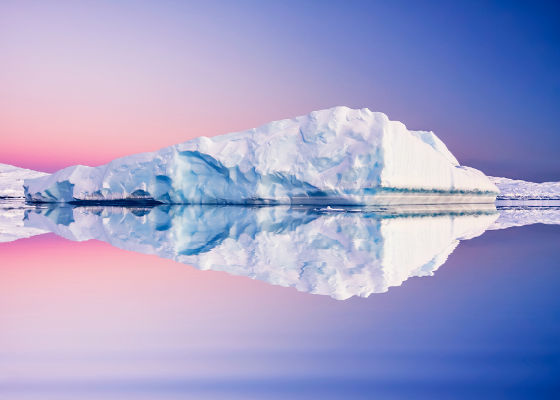 It’s been 25 years since the historic signing of an agreement banning mining in Antarctica.

On October 4, 1991 then-prime minister Bob Hawke signed the Madrid Protocol on behalf of Australia along with other world leaders who had been locked in years of negotiations about the potential mineral exploitation of the frozen continent.

The 50-year agreement which came into play from 1998 outlined general overall environmental protection for Antarctica with specific consideration for mining.

The Convention on the Conservation of Antarctic Marine Living Resources – an environmental group whose principles were adopted by the protocol – will hold its annual meeting in Hobart in mid-October, attended by all 24 member countries.