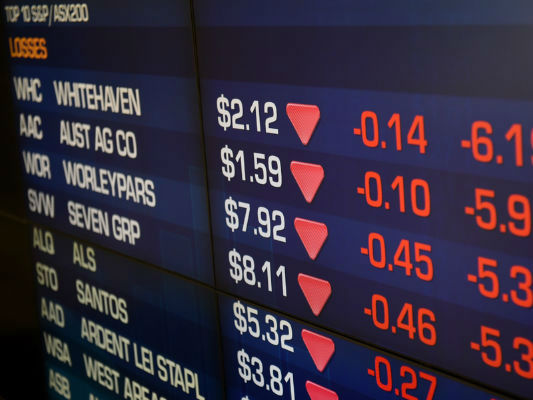 The federal government has welcomed guidelines that will allow competition to emerge in equities clearing and settlement.

The Council of Financial Regulators on Wednesday released policy statements on regulation of Australian cash equities clearing and settlement services, which outline the minimum conditions for equity clearing competition, providing clarity to potential applicants on how licence applications will be assessed. They also cover a range of matters relevant to governance, pricing and access.

Treasurer Scott Morrison said the reforms were part of the government’s competition law reform agenda and demonstrate a commitment to open and competitive markets.

The government in March had asked the CFR to develop policy to allow it to open up competition in the clearing of cash equities.

While the Chi-X introduced competition to the Australian Securities Exchange for trading platforms, ASX still holds a monopoly in the clearing of trades.

The government is also amending ASX ownership restrictions to provide the ASX with more flexibility to raise capital.

“The government will develop and consult on legislation to provide the relevant regulators with rule-making and arbitration powers, which would underpin both the regulatory expectations and the minimum conditions,” Mr Morrison said.

The ASX responded on Wednesday, saying it welcomed the clarity provided by the guidelines and had taken immediate steps by updating its Code of Practice.

“The updated code formalises the way in which ASX consults with those who connect to and use our clearing and settlement infrastructure,” ASX group executive Amanda Harkness said in a statement.

“ASX is investing in market infrastructure that meets global industry standards and which will provide opportunities for productivity gains and innovation.”

As part of its updated code, the ASX committed to providing access to clearing and settlement services “on transparent and non-discriminatory terms”, and said it will respond to all requests for access in a “fair and timely manner”.

The ASX, which has been under pressure from trading firms to lower costs, in September said it would decide by the end of 2017 whether a new blockchain-style system will replace its current method for clearing and settling stocks.