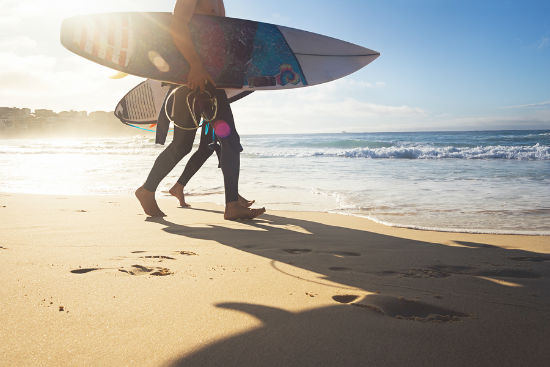 Australia is on track to exceed a 2020 tourism target four years early, the federal government says.

Tourism Minister Steven Ciobo says overnight visitor spending has increased by more than 20 per cent since 2013, with nearly $97 billion being spent in the past year.

This puts Australia on track to surpass its $115 billion target by the end of the decade.