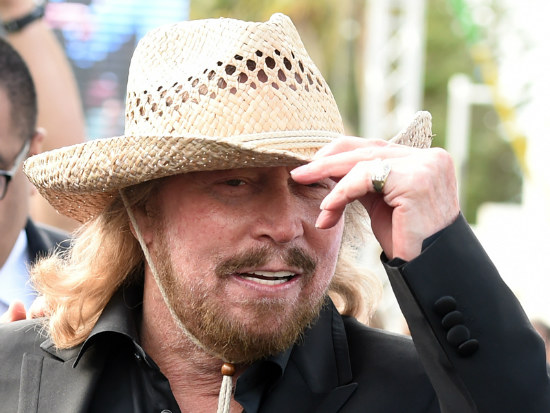 Barry Gibb, the last surviving member of the Bee Gees will release his first solo album in 32 years.

The singer/songwriter who found fame in the 1970s alongside his brothers, Maurice and Robin, in the seminal band has just signed a deal with Columbia Records to release his album, In The Now, later this year.

It’s Gibb’s first original album since the Bee Gees’ final record, This Is Where I Came In, released in 2001.

“This is a dream come true for me. It’s a new chapter in my life. I always hoped one day that The Bee Gees would be with Columbia or indeed Sony so, it’s a great joy for me to start again this way with such great people,” Gibb said.

The veteran performer proved he’s still a musical force to be reckoned with over the weekend appearing on stage at one of the world’s biggest music festivals, Glastonbury, alongside Coldplay.

The singer sang Bee Gees hit Stayin’ Alive in his signature falsetto as Coldplay frontman Chris Martin filled in some of the harmonies originally performed by Gibb’s late brothers.

“I will never forget my brothers, they will always be a part of everything I do. Our dream came true,” Gibb said.

The upcoming release of In The Now heralds Gibb’s return to songwriting, and was written with his sons Stephen and Ashley.