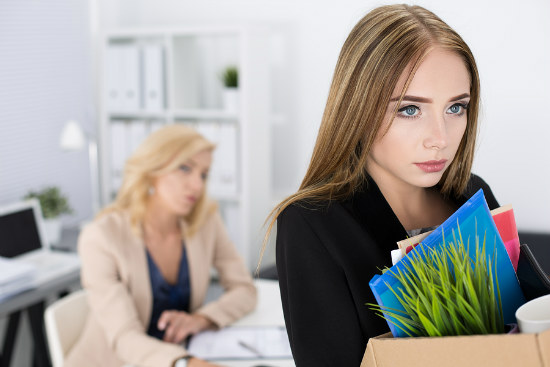 About half of Australia’s workers will probably be looking for a new job in the next year because they’re disengaged.

A survey of 1000 full and part-time employees, as well as the self-employed, examined job satisfaction, technology, productivity and general health.

The Snapshot of Australian Workplaces, commissioned by global think-tank Reventure Ltd, found that disengagement was driving 49 per cent of those surveyed to eye off a new job.

The top reasons: employees were unhappy with leadership, didn’t feel like their job was meaningful or it didn’t utilise their strengths.

Conversely, job security, flexible arrangements, a sense of purpose and competitive pay and benefits made people more likely to stay.

Women tended to be more concerned with these than men.

WHAT THEY THINK ABOUT THEIR JOBS:

* 72 per cent look for purpose and meaning through work

* 71 per cent believe their boss has vision and direction

* 44 per are extremely or very satisfied at work

* 35 per cent say poor leadership is most stressful workplace issue

HOW PRODUCTIVE ARE THEY?