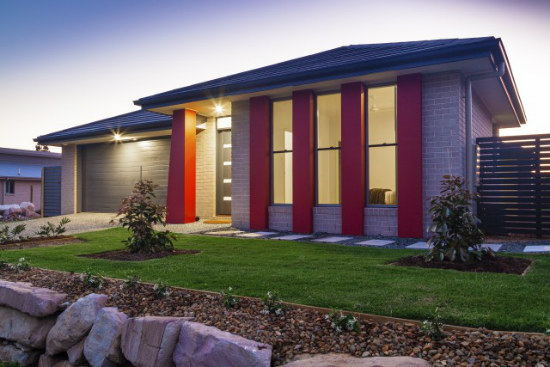 The housing market warmed up further last week, despite the onset of winter.

The two major markets recorded solid gains over the week ending Sunday, according to the weekly report from CoreLogic.

Prices in Sydney were up by 0.7 per cent, while prices in Melbourne rose by 0.6 per cent.

The average for the five mainland state capitals was up by 0.5 per cent, despite a weaker gains of 0.4 per cent in Perth and 0.2 per cent in Brisbane/Gold Coast, and no change in Adelaide.

Despite regulatory moves to restrict the flow of loans to investors, and the possibility that access to tax deductions for negatively geared investment properties might be restricted after the election, price rises since the beginning of this year are outpacing gains seen over the same part of last year.

Only Perth, hamstrung by the end of the mining investment boom, is down over 2016 so far, losing 3.8 per cent, its rate of decline only a little steeper than the 2.8 per cent fall over the matching part of 2015.

Annual growth over the year to last week was 9.5 per cent.