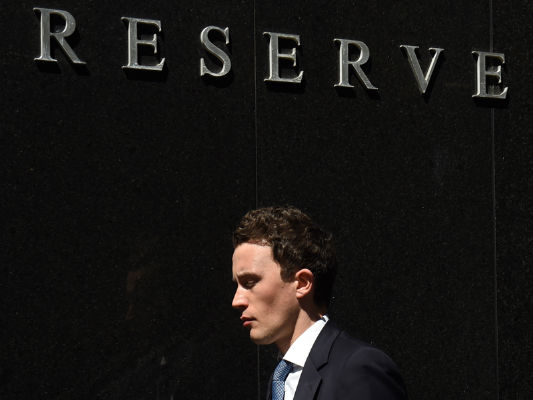 The full text of the Reserve Bank’s interest rate announcement on Tuesday.

At its meeting today, the Board decided to leave the cash rate unchanged at 1.50 per cent.

The global economy is continuing to grow, at a lower than average pace. Labour market conditions in the advanced economies have improved over the past year, but growth in global industrial production and trade remains subdued. Actions by Chinese policymakers have been supporting growth, but the underlying pace of growth in China has been moderating. Inflation remains below most central banks’ targets.

Commodity prices have risen over recent months, following the very substantial declines over the past few years. The higher commodity prices have supported a rise in Australia’s terms of trade, although they remain much lower than they have been in recent years.

In Australia, the economy is continuing to grow at a moderate rate. The large decline in mining investment is being offset by growth in other areas, including residential construction, public demand and exports. Household consumption has been growing at a reasonable pace, but appears to have slowed a little recently. Measures of household and business sentiment remain above average.

Inflation remains quite low. Given very subdued growth in labour costs and very low cost pressures elsewhere in the world, this is expected to remain the case for some time.

Low interest rates have been supporting domestic demand and the lower exchange rate since 2013 has been helping the traded sector. Financial institutions are in a position to lend for worthwhile purposes. These factors are all assisting the economy to make the necessary economic adjustments, though an appreciating exchange rate could complicate this.

Supervisory measures have strengthened lending standards in the housing market. Separately, a number of lenders are also taking a more cautious attitude to lending in certain segments. Growth in lending for housing has slowed over the past year. Turnover in the housing market has declined. The rate of increase in housing prices is lower than it was a year ago, although some markets have strengthened recently. Considerable supply of apartments is scheduled to come on stream over the next couple of years, particularly in the eastern capital cities. Growth in rents is the slowest for some decades.

Taking account of the available information, and having eased monetary policy at its May and August meetings, the Board judged that holding the stance of policy unchanged at this meeting would be consistent with sustainable growth in the economy and achieving the inflation target over time.