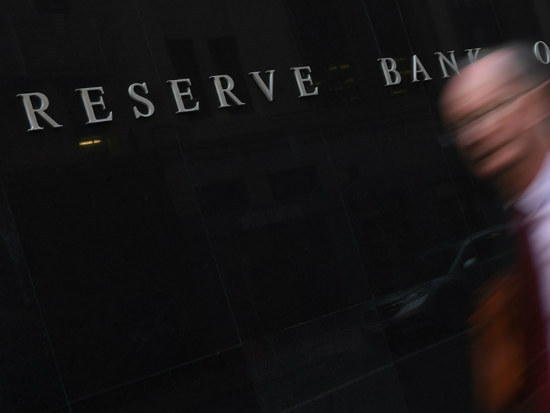 The Reserve Bank has repeated its warning that a rising Australian dollar could get in the way of the economy’s adjustment to the end of the mining investment boom.

The recent run of economic had generally been positive, with growth turning out stronger than expected, the RBA said in the minutes of its board’s June 7 monetary policy meeting, released on Tuesday.

“This was being supported by low interest rates and the depreciation of the exchange rate since 2013.”

The exchange rate typically moves broadly in line with the terms of trade, the ratio of export prices to import prices.

The latest big adjustment, from over one US dollar to around three quarters of a US dollar at the moment, was delayed but eventually happened.

But the RBA is not assuming the Aussie dollar will continue to behave itself.

The minutes repeated the warning it has voiced consistently in recent months.

“Members noted that an appreciation of the exchange rate could complicate the adjustment of the economy to the lower terms of trade,” the RBA said in the minutes.

The implication is that, when the time comes to decide on another rate cut, the RBA will look back to see how the exchange rate has been moving.

If it looks too strong to be consistent with the economy’s ongoing adjustment, the case for a cut will become more compelling.

And the RBA made it clear the concerns that might stand in the way of a cut are not especially pressing.

The supply of apartments coming onto the market over the coming year to two, combined with the success of measures to suppress excessive lending to investors, means the housing market is not such a worry.

And the risk of igniting wage and price inflation are clearly not causing the board members to lose sleep.

A few of the wage measures were slightly more positive recently, the RBA said in the minutes.

“Nevertheless, inflation was expected to remain low for some time.”

And the RBA also made it clear that, while it sat on the fence with no rate cut this month, it is conspicuously not promising to stay there.

The key final paragraph of the minutes said that the board leaving the cash rate at 1.75 per cent “at this meeting” would be in line with its aims of sustainable growth and on-target inflation.

But it made no promises about the outcome of the next meeting, or the meeting after that.

If the Aussie dollar starts drifting up, and the next inflation figures in July are soft, the cash rate could be trimmed to 1.5 per cent in August.